Fight With Me & My Team!

Sam Yingling announced his bid to become State Senator of Illinois District 31. Sam has served as State Representative of the 62nd District after winning in 2012. He is running on a platform of freezing property taxes, fiscal responsibility, standing up for seniors and environmental protection.

“Over the past nine years, it has been my honor to represent our community in Springfield. Since joining the General Assembly as the first openly LGBTQ legislator outside of the city Chicago, I’ve worked to be a voice for residents of all backgrounds.” 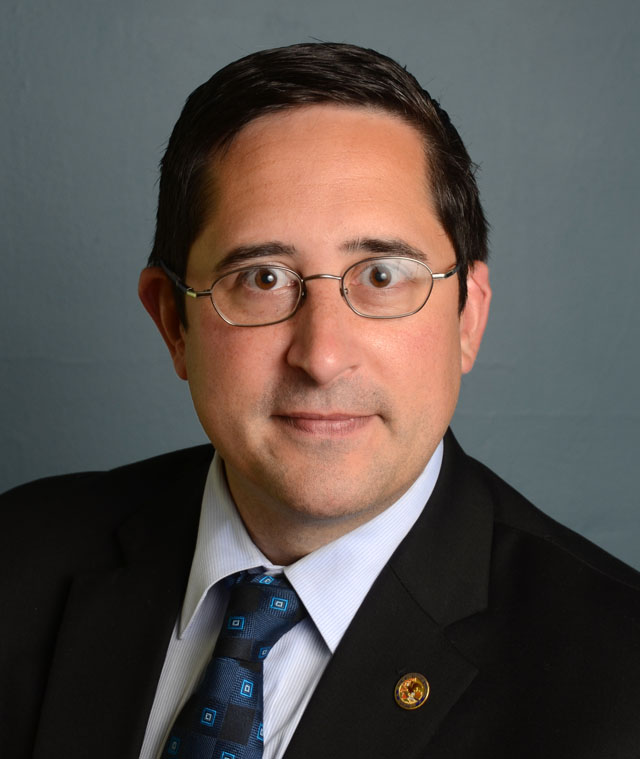 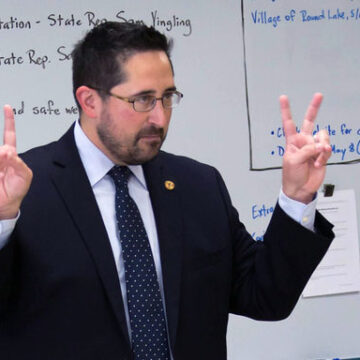 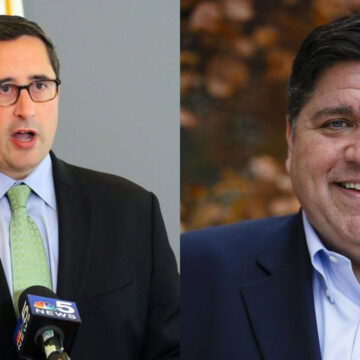 Yingling Lashes Out at Governor Over Endorsement 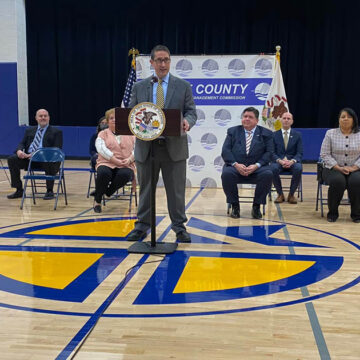 news by staff
See All News